It’s nearly here, MoodleMoot Global, all you need to know and where to find Titus 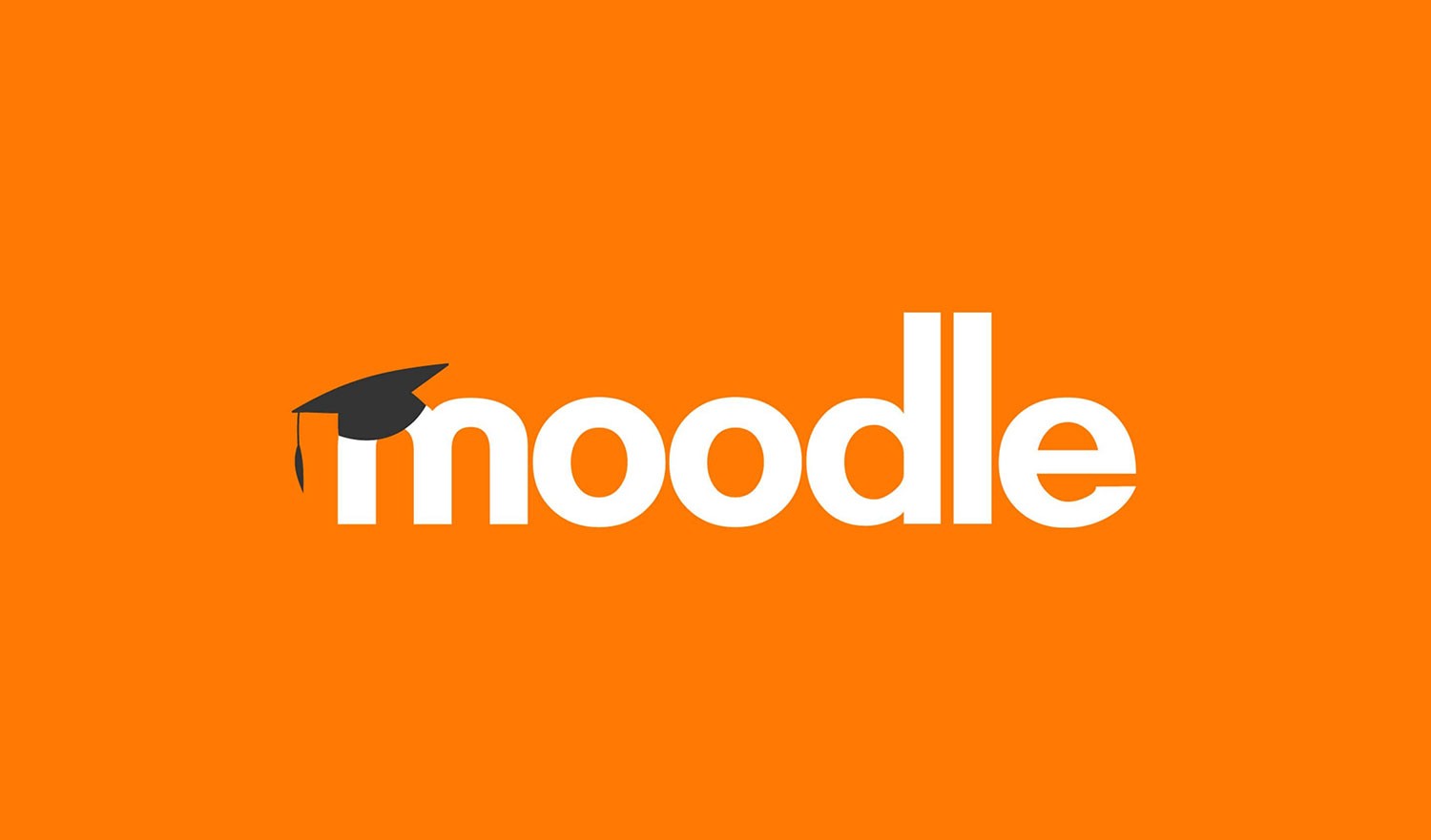 Any Moodler reading this will undoubtedly be familiar with the term Moot. They are the cornerstones of the Moodle Community, giving eLearning professionals worldwide a chance to gather, network and share best practices.

Next week will be the annual MoodleMoot Global, the largest Moot in the calendar year and the first since we properly exited lockdown. Coupled with an action-packed calendar of Moodle content and a ‘future’ themed Moodle party, it’s one of the biggest moots yet.

What is a Moodle Moot?

MoodleMoots are either formal or informal gatherings of Moodlers to collaborate and share best practices. Annually, hundreds of Moots happen around the globe, and Moodle themselves arrange official Moots in most regions.

The Moots are open to anyone interested in Moodle, and topics can be equally as vast. For example, at the upcoming Global Moot, some of the sessions set to take place include a keynote by Moodle founder Martin Dougiamas, general updates from Moodle such as ‘The Future of Moodle Academy’ and finally, third-party sessions such as a ‘Moodler’s Guide to Upgrading’ by Stephen Bader of NC State University.

Beyond the sessions, there is also an incredibly friendly atmosphere to MoodleMoots and a great opportunity to network with other eLearning professionals. Each day is usually followed up by food and drinks once it’s finished and usually a party on one of the days. This year’s party theme is the ‘future’ with prizes for the best and worst costumes.

If you use Moodle, it’s certainly something we would recommend checking out for the future.

Where can I find Titus at MoodleMoot Global?

Titus will be at MoodleMoot Global for the whole event, but make sure to pop down to stand 11 to chat with one of the team.

How do I enter the giveaway?

For each MoodleMoot, Titus arranges a giveaway for all those that attend.

This year the prizes include a £100 Amazon voucher, a £50 voucher to the Moodle store and a bottle of Hacien Tequila, the Tequila brand of our co-founder Seb. To enter the giveaway, you have to fill out the form here, and we will announce the winners soon after the event.

As a recap, if you haven’t heard of Moots before, do check them out, they’re a great thing to be involved in, and we’re sure you won’t look back. For all those attending the Global Moot, safe travels; we’ll see you there!