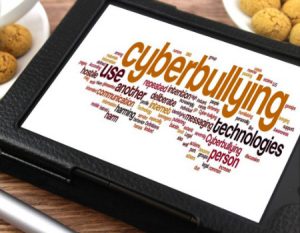 Cyberbullying is a worrying problem in schools – and it’s growing. According to the i-SAFE foundation, over half of adolescents and teens have been bullied online, one in three have experienced cyber threats online – and, even more worryingly, of those young people who are victims, over half do not tell their parents about it.

Social media is where a large amount of cyberbullying takes place – sites like Facebook and Twitter are hugely popular with teens, and it’s here where bullying can happen relatively undetected. Cyberbullying has also been linked to teenage depression – and, in 2013, it led to several suicides in part due to the anonymity users enjoy on Ask.fm.

Prevention is always better than cure, of course, and while dealing with the issues on websites such as Facebook may be tough for schools (although this is where educating students about the risks and repercussions comes in), you can encourage and promote web etiquette via your Moodle.

To help avoid these issues in your school, we’ve collected four tips on preventing, educating and dealing with cyberbullying – and keeping your Moodle safe and bullying-free.

Educate your school about what cyberbullying is

In order to help prevent cyberbullying in the first place, students must be aware of what it is, and its effects and consequences.

An initial training session would be the best start to building awareness and prevention, and this can be backed up with Moodle quizzes.

An initial training session is the best time to create a cyberbullying policy – every school should have one of these. Get participation from students when putting together the policy – their involvement in its creation is crucial as it effectively means they’re writing the rulebook!

Include all the information, and particularly the cyberbullying policy, prominently on your Moodle. The policy, for example, could be linked to from everyone’s dashboard.

Avoid it affecting the school too

Cyberbullying can have a devastating effect on students – but it can also cause lasting damage to the whole school.

It can be harmful to teachers, by causing stress and having an adverse effect on their confidence and authority.

Cyberbullying can also damage the reputation of a school – particularly if the school didn’t have any prevention measures in place to begin with.

Therefore, ensure that staff and governors are educated in cyberbullying, too. Make information, including the policy you’ve written, easily available to them via their Moodle login.

Direct messaging is somewhere cyberbullying can take place, because the perpetrator likely – wrongly – believes this can go undetected by the outside world.

However, with Moodle you have the luxury of monitoring, and filtering, students’ messages. This allows you to effectively ban any particular words – for example, obscene words, or any that could be used for cyberbullying – so that when they are sent in a message, they are censored out.

Additionally, keywords can be flagged to your Moodle administrator when they have been used, meaning staff can keep a very close eye on messaging and ensure your Moodle is being used properly. Plus, if any cyberbullying does take place, you have the evidence for when speaking to those involved.

There is a useful article about keywords in Moodle messaging here.

With your Moodle system established in your school, you can promote it to your students as a place to learn and interact. Moodle has many of the features of a typical social media platform – like message boards, personal profiles, messaging and the ability to share images, videos and links.

Additionally, the Moodle app means they can access the system wherever they are.

Plus, with it being completely monitorable by the school, you can ensure it’s used properly, helping to avoid the opportunity for cyberbullying to take place without you knowing, and helping you to maintain good online etiquette.

If you would like more information about the features within Moodle that will help you prevent cyberbullying, or using Moodle as an alternative to a social media site, please get in touch with the Titus team. 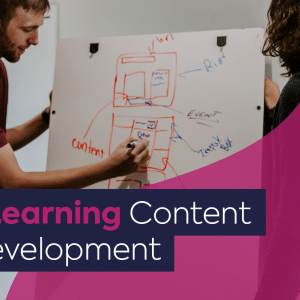 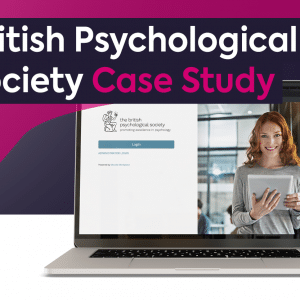 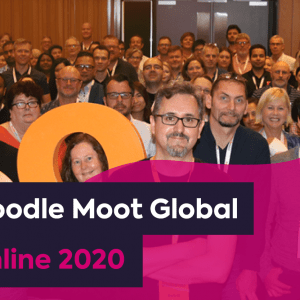 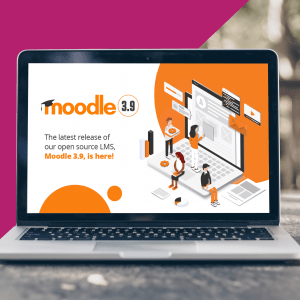 Whether you’d like to know more about our services, or you a project in mind, get in touch.