01 Why should you adopt mobile learning?

One of the main attractions to online learning, from a learner’s perspective, is the flexibility it offers. Being able to study and learn new skills whilst still performing everyday tasks and without disrupting their usual schedules, makes it ideal for busy, modern day lives.

The ability to study from home at a time of their choosing is incredibly convenient but what if employees could access their learning and training resources on the go?

In 2020, a staggering 82% of the UK population were using a smartphone and 60% of the population considered the smartphone to be the most important device for accessing the internet.

With these figures in mind, it’s only natural for consumers to expect any form of content they require to be accessible via smartphone as and when they require it.

As mentioned above, it is the convenience of online learning that makes it so popular and successful. What could be more convenient than offering learning and training content on a device that the vast majority of the population are using more than any other?

The Moodle Mobile App enables users to access content , resources, activities and assessments via a smartphone or tablet What’s more, it also allows them to sync data and save progress so they can pick up where they left off in just a couple of taps.

Why should you adopt mobile learning? 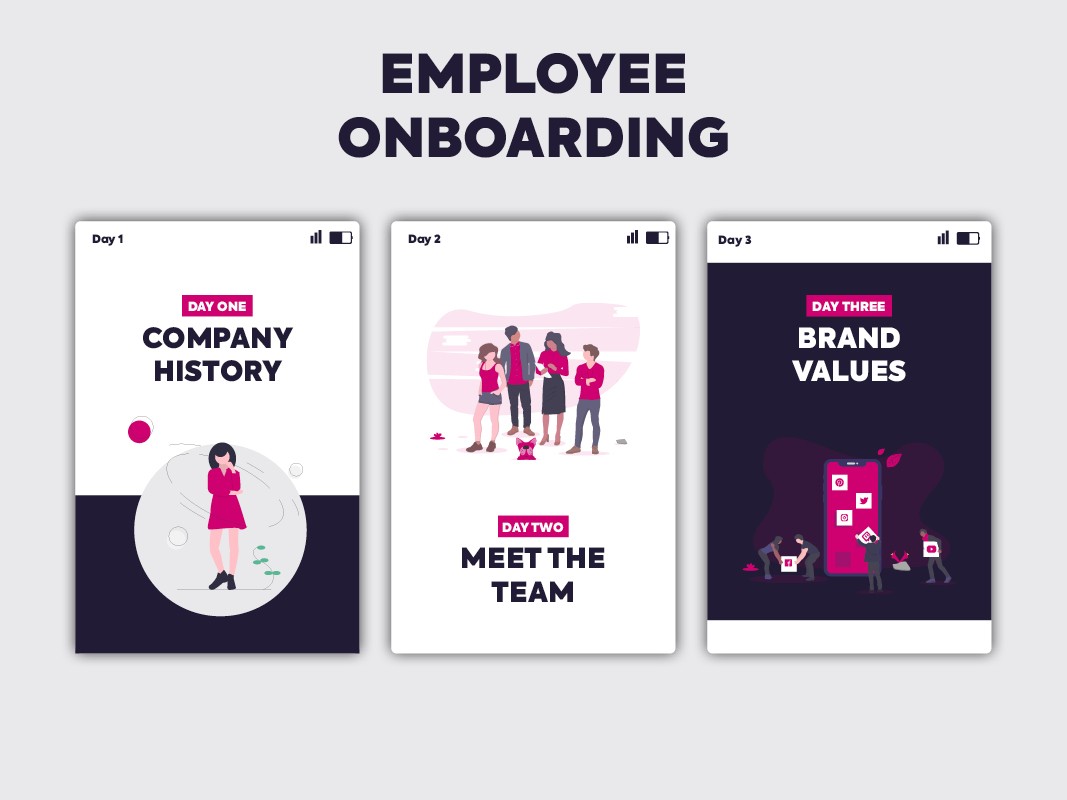 With the average person in the UK spending 148 minutes each day on their smartphone, it makes sense to ensure learning and training material can be accessible from such devices.

By adopting this technology and incorporating it into your training programmes, you are simply tapping into their existing habits and making learning and progression even easier. Also, mobile learning enables users to access content wherever they are and continue with their learning whilst away from their PC or laptop.

With lockdown restrictions eased and potentially being lifted entirely, people will be spending more and more time away from their homes. Being able to access informative material whilst on the train, in the park or even in the pub means little to no valuable learning time will be lost.

Advancements in technology also mean that a huge amount of content can be accessed via mobile so there are few limitations on what can and cannot be done on a smartphone versus a computer.

For example, content banks like Go1 allow users to access vast amounts of content on different topics and in a variety of formats. And let’s face it, how many of us really want the hassle and inconvenience of dragging our laptops around with us when we don’t really need to?

Although the flexibility and convenience of mobile learning cannot be disputed, this method of training should be used to complement your training programmes rather than replace them completely.

By offering this flexible means of learning, you are reinforcing a learning culture and showing that your learning strategy is constructed with care and consideration for those following it.

By incorporating mobile learning into your learning and training strategy, employees can learn key information in small, bite-sized chunks. Evidence suggests that the human brain is best suited to this method as offering information through a series of small and focused units keeps users engaged.

With the added benefit of having vast amounts of content readily available at a tap of the screen, learners can choose areas of particular interest and include topics which haven’t been formally included into their learning programmes.

All in all, mobile learning is an excellent, complementary tool for online learning which should not be overlooked. As technology advances further and statistics tell us that smartphone usage is increasing, the utilisation of mobile learning apps and the incorporation of  them into learning and development programmes will soon become an expected aspect of workplace learning.

If your organisation would benefit from some practical advice on using mobile learning to facilitate onboarding, compliance, product training or qualifications, we’d be happy to offer the benefit of our experience, Speak to one of our team to learn more about how Moodle supports mobile learning and improves learner engagement and attainment.

See how we can help